The Heart of Te Fiti is an ancient gem belonging to the living mother island Te Fiti in the Disney animated feature film Moana.

The Heart is a small, green pounamu stone that fits into the spiral on Te Fiti's chest. It has a matching spiral pattern carved into its own surface, and is wider than Heihei's head

The Heart is undeniably one of the most powerful objects in the world, as it has the ability to create life itself and is the life force of nature and a goddess. It’s main power focuses on chlorokinesis, the power to manipulate plant life. However, despite the immense power it wields, the Heart seems to only respond to Te Fiti, hinting that the goddess is the only being that can wield it‘s powers.

At the beginning of time, the world was covered entirely by the ocean and nothing more. The heart of Te Fiti allowed the creation of life and multiple islands that would make up the homes of the world's first great navigators in the South Pacific. At one point, the heart's resting place was infiltrated by the mischievous demigod Maui, who—like others—sought ownership of the heart for his own purposes, which was to gift the Heart to the humans in exchange for praise. After escaping the heart's island, however, Maui was attacked and engages in battle against the lava demon Te Kā, which, in actuality, was Te Fiti, who was corrupted after having her heart stolen. In the scuffle, the heart of Te Fiti was lost and remained as such for a century. According to legend, if the heart of Te Fiti is not returned to its rightful place, the world will slowly deteriorate and be destroyed.

Thousands of years after the battle between Maui and Te Kā, the heart of Te Fiti was found and bestowed upon a young teenager named Moana by the ocean. Under her grandmother's guidance, Moana made it her mission to return the heart and save the world.

After a perilous journey across the ocean, Moana managed to return the heart, which revived Te Fiti, who in turn lifted the curse placed upon the world.

Since there are those who seek the heart for it's power over the creation of life and islands, there also could be those who seek the power of Te Kā. Holding the Heart hostage so the thief could control the Lava Demon that the Goddess becomes when her heart is stolen.

The swirl on the gem (and on the sail of Moana's boat) is also seen as Moana's personal mark, as the "O" in the film's title is shaped a bit like the mark on the gem; and Moana was the one that it was given to, had held onto throughout her journey and the one to return it to the goddess. 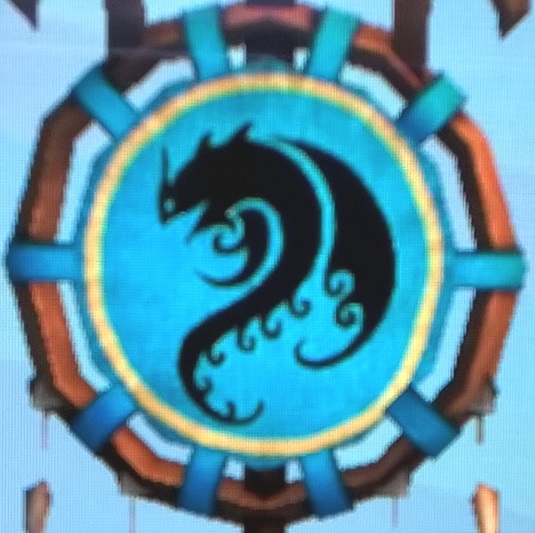