Rise of the Brave Tangled Dragons Wiki
Register
Don't have an account?
Sign In
Advertisement
in: Brave, Objects, Crests

The Clan Crests signify the four clans of the Kingdom of DunBroch and four "powerful" items in the clans' history.

The four crests are based on four items that play big parts in the clans' history.

Each crest has their own history.

While that are the crests of the four clans, fans see the crest of DunBroch (clan or kingdom) as Merida's RotBTD crest, much like how Corona's sun crest is associated with Rapunzel Corona and the mark of Strike class dragons is with Hiccup Haddock. 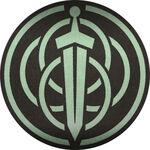 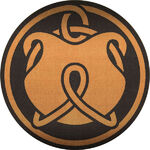 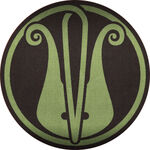 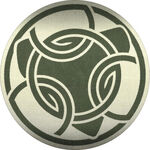 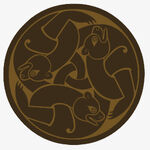